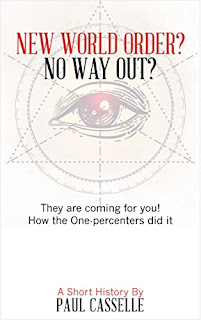 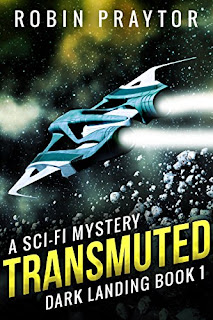 Transmuted
Dark Landing hums, a cocoon of harmony in the cold vacuum of space. The only excitement occurs at the Saturday night poker games. That's the way Drew Cutter likes it. Chief of Security in charge of the farthest trading post from any planet, Earth or alien—and wrestling with an overwhelming fear of space—he's living his dream. When Letty Taleen arrives on the station, Drew thinks he's met the consummate bluffer, but learns Dark Landing and the Alliance may be threatened by an alien race whose technology has outlived its biology. Head of the largest conglomerate in the known universe, Letty Taleen receives a message from her father, missing for several weeks, ordering her to travel to Dark Landing. Within days of her arrival, the station sustains an airlock explosion, an inexplicable security breach, and a grisly murder.
Kindle Price: $3.99
Click here to download this book.
Posted by Joisel at 12:00 AM