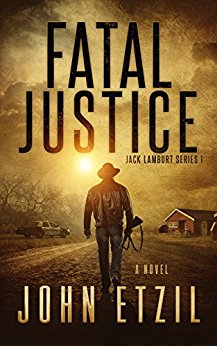 Fatal Justice
Jack Lamburt has a bright future as the sheriff of a quiet town. He knows the locals by name, he’s dating the bar mistress, and nobody suspects his dark secrets. When big city mafia stirs up trouble in his small town, Lamburt retaliates with swift, violent action. Now the crime syndicate is in search for answers… and blood.  With the lives of the people he swore to protect in grave danger, Lamburt will need every weapon in his arsenal to outmaneuver the mob. Even if it means he’ll risk exposing his past.
Kindle Price: $0.00
Click here to download this book. 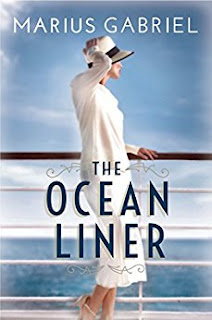 The Ocean Liner
Cousins Masha and Rachel Morgenstern board the luxury liner the SS Manhattan bound for New York, desperate to escape the concentration camps that claimed the rest of their family. America offers a safe haven, but to reach it they must survive a hazardous Atlantic crossing. Among their fellow passengers fleeing the war, each with their own conflicts, secrets and surprises, are the composer Igor Stravinsky, making a new start after a decade of tragedy, and Rose Kennedy, determined to keep her four children from harm. Particularly worrying to Rose is her daughter Rosemary, a vivacious but troubled woman whose love for a Californian musician may derail her family’s political ambitions. And then there’s young Thomas, a Nazi with a secret…But, under the waves, the Manhattan is being stalked by a German U-boat. Will any of those aboard the ocean liner ever achieve their dream of a new life in America?
Kindle Price: $1.99
Click here to download this book.
Posted by Joisel at 3:18 AM