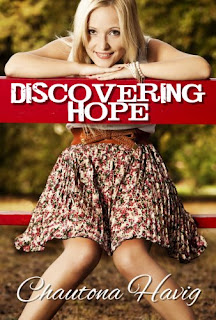 Discovering Hope
What do Brigadoon, saris, epic laser tag games, and Jesus have in common? Hope. She’s a Christian with a passion for life and a fascination with Jay’s heritage. He’s an Indian with a fledgling interest in learning about the Hope within Hope.
Kindle Price: $0.00
Click here to download this book. 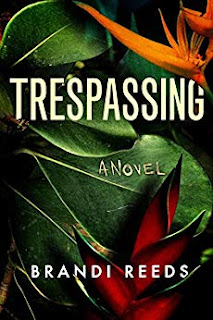 Trespassing
Veronica Cavanaugh’s grasp on the world is slipping. Her latest round of fertility treatments not only failed but left her on edge and unbalanced. And her three-year-old daughter, Elizabella, has a new imaginary friend, who seems much more devilish than playful. So when Veronica’s husband fails to return home from a business trip, what’s left of her stability begins to crumble. Given her family’s history of mental illness, and Elizabella’s insistence that her daddy is dead, Veronica starts questioning herself. Every move she makes is now suspect. Worse still, Veronica is positive that someone wants her and her daughter dead, too—unless it’s all in her mind…Somewhere beneath her paranoia is the answer to her husband’s vanishing. To find it, she’s led to a house in the Florida Keys. But once there, she isn’t sure she wants to know the truth.
Kindle Price: $2.99
Click here to download this book.
Posted by Joisel at 5:21 AM