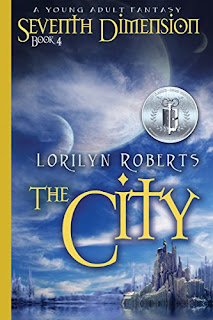 Seventh Dimension
This in an epic battle between good and evil. Where time is an illusion and world travel only a stargate away, the conflict takes on a sinister reality in the seventh dimension against the backdrop of 33 A.D. Shale and Daniel, young adults in search of Daniel's father, discover the apocalypse has begun. As the battle rages from Jerusalem to Shambhala, glimpses of the netherworld take center stage. Powerful people want Shale's ancient scrolls and will stop at nothing to find them. Shale and Daniel will do everything to protect them, but at what cost to themselves and their families?
Kindle Price: $0.00
Click here to download this book. 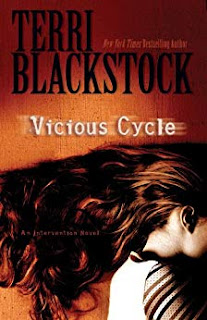 Vicious Cycle
When fifteen-year-old Lance Covington finds an abandoned baby in the backseat of a car, he knows she’s the newborn daughter of a meth addict he’s been trying to help. But when police arrest him for kidnapping, Lance is thrust into a criminal world of baby trafficking and drug abuse. His mother, Barbara, looks for help from Kent Harlan—the man whom she secretly, reluctantly loves and who once helped rescue her daughter from a mess of her own. Kent flies to her aid and begins the impossible work of getting Lance out of trouble, protecting a baby who has no home, and finding help for a teenage mother hiding behind her lies. In this latest novel of suspense and family loyalty, bestselling author Terri Blackstock offers a harrowing look at drug addiction, human trafficking, and the devastating choices that can change lives forever.
Kindle Price: $1.99
Click here to download this book.
Posted by Joisel at 12:00 AM